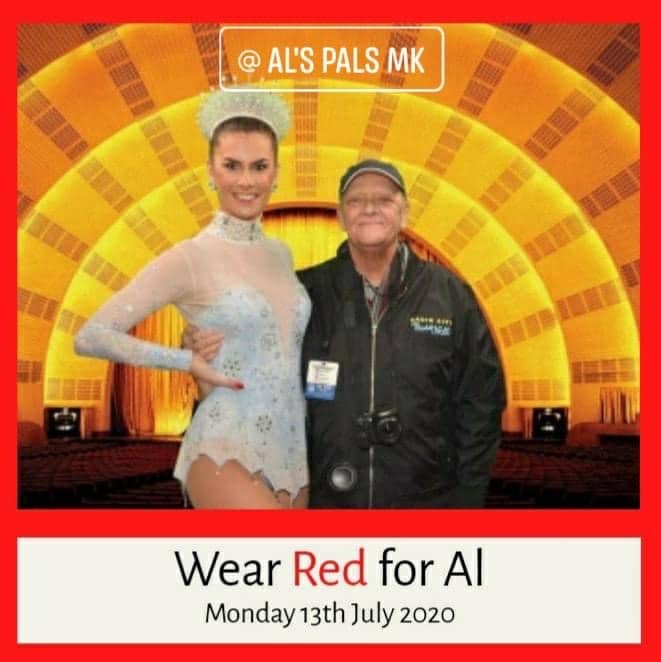 My dad even throughout his treatment and prognosis remained positive and never lost his sense of humour.

With our ‘Wear red for AL’ day coming up on Monday 13th July 2020 we wanted to remind everyone how Alan managed his cancer and the prognosis with a positive outlook and a sense of humour. The importance of this recognition is to show anyone going through cancer not to lose your spirit as hard as that may be. It is evident that Alan really struggled with the loss of his hair, something that will resonate with so many people going through cancer. Alan made a number of jokes during chemotherapy. Alan’s family was amazed by this and continue to be amazed by his positive outlook and hilarious comments which we recently found in his Macmillan diary. Who knew he kept he a diary? We didn’t, but boy did we laugh when we read it. We hope it can make you smile too and brighten your day in the way that he brightened ours.

In February 2015 Alan had a poor nights sleep from taking the steroids and was due for his 1st chemo session at 3pm. He wrote after the session ‘Went much better that I had imagined, just don’t like needles. Felt ok during and afterwards slightly tired’

Throughout his treatment the common factor was hungriness but scared to eat due to sore mouth and gums.

He mentioned in his diary that his hair was continuing to fall out and under the section of what makes it worse or better Alan put ‘ Not look in the mirror’ and repeated this in big letters and words.

Alan had circled a few physical concerns such as indigestion and swellings but under notes he put ‘Que sara sara’ which was one his favourite tunes by Doris Day.

He discussed that he had discovered his hair falling out and his plan of action was ‘Accept it and move on. Little I can do except get a hat or a syrup NOOOOOO!!!!’

Another week March 2015 he put about the loss of hair again and this time his plan of action was ‘Do not worry it will grow back more beautiful than ever. Don’t look in the mirror, no worries, accepted, what a laugh, ugly time!!!!’

No one can begin to imagine what it is like going through this and losing your hair and Alan expressed the difficulty in accepting this, but by him making a joke of the situation helped him to get through it.

Anyone experiencing cancer, we salute you. It truly is admirable, and we hope that this blog goes a little way in making you smile.

For more information on our wear red for AL day and remembering Alan and anyone else that has lost their lives to cancer or maybe even going through it right now please get in touch via our website www.www.alspals.org.uk or email us info@www.alspals.org.uk or give us a call on 07745 601047.

Let’s wear red for that special someone showing them that we care and love them very much.

Here are Alan’s diary entries…see for yourself :)) 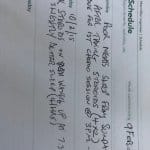 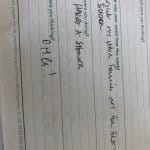 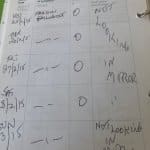 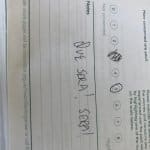 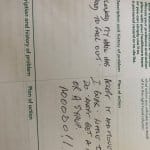 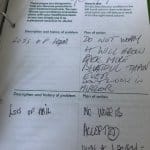 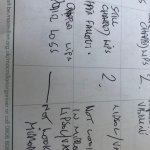 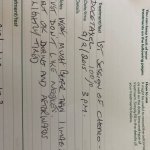 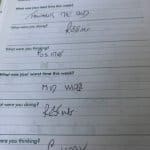 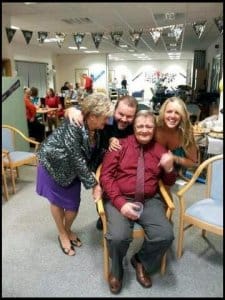 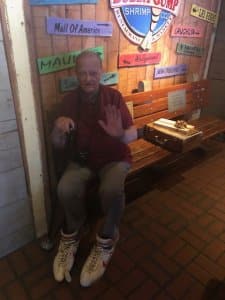 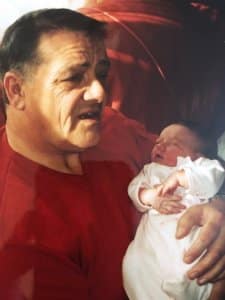 This website uses cookies to improve your experience while you navigate through the website. Out of these cookies, the cookies that are categorized as necessary are stored on your browser as they are essential for the working of basic functionalities of the website. We also use third-party cookies that help us analyze and understand how you use this website. These cookies will be stored in your browser only with your consent. You also have the option to opt-out of these cookies. But opting out of some of these cookies may have an effect on your browsing experience.
Necessary Always Enabled
Necessary cookies are absolutely essential for the website to function properly. This category only includes cookies that ensures basic functionalities and security features of the website. These cookies do not store any personal information.
Non-necessary
Any cookies that may not be particularly necessary for the website to function and is used specifically to collect user personal data via analytics, ads, other embedded contents are termed as non-necessary cookies. It is mandatory to procure user consent prior to running these cookies on your website.
SAVE & ACCEPT
Donate Now 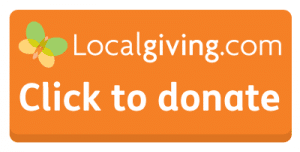